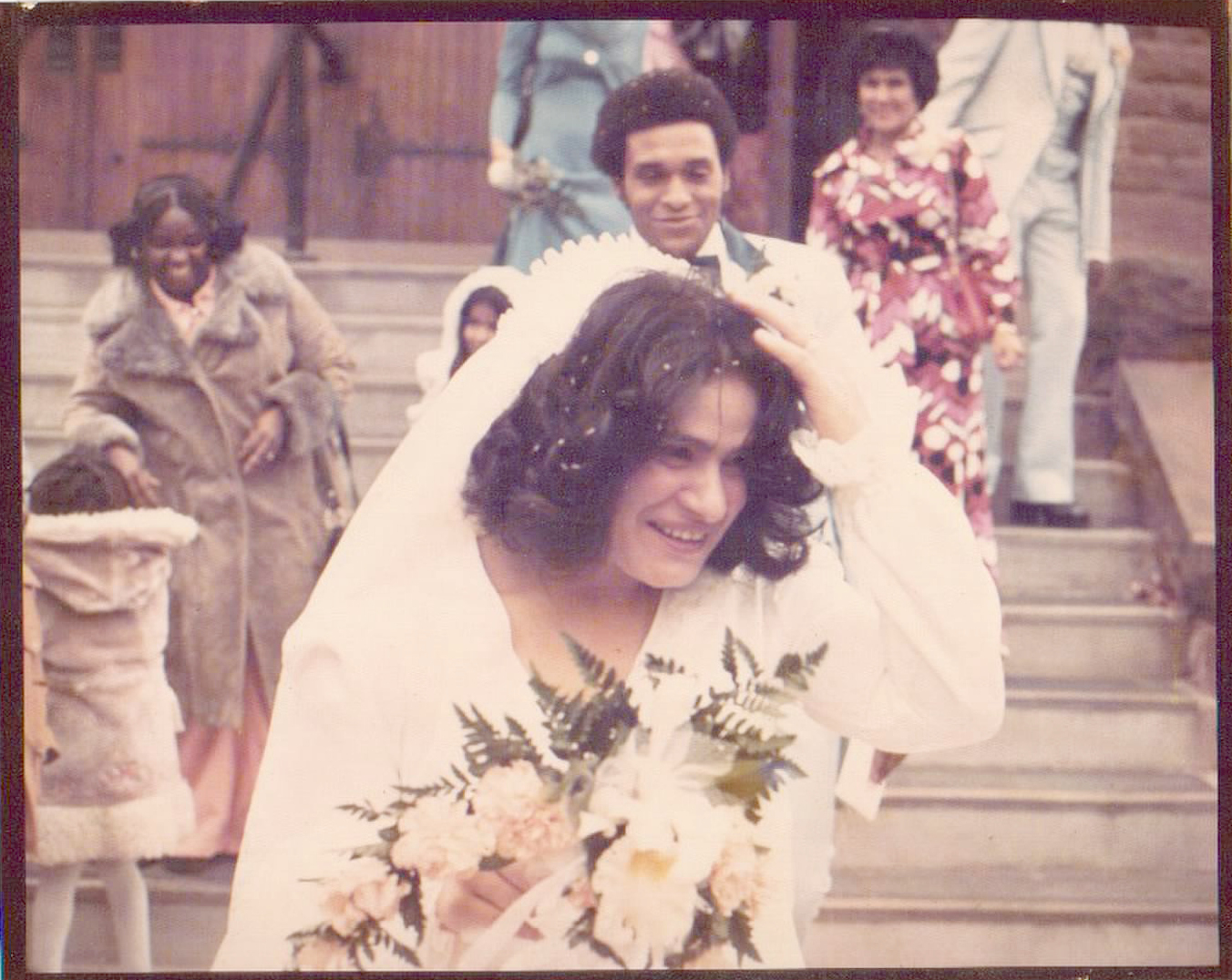 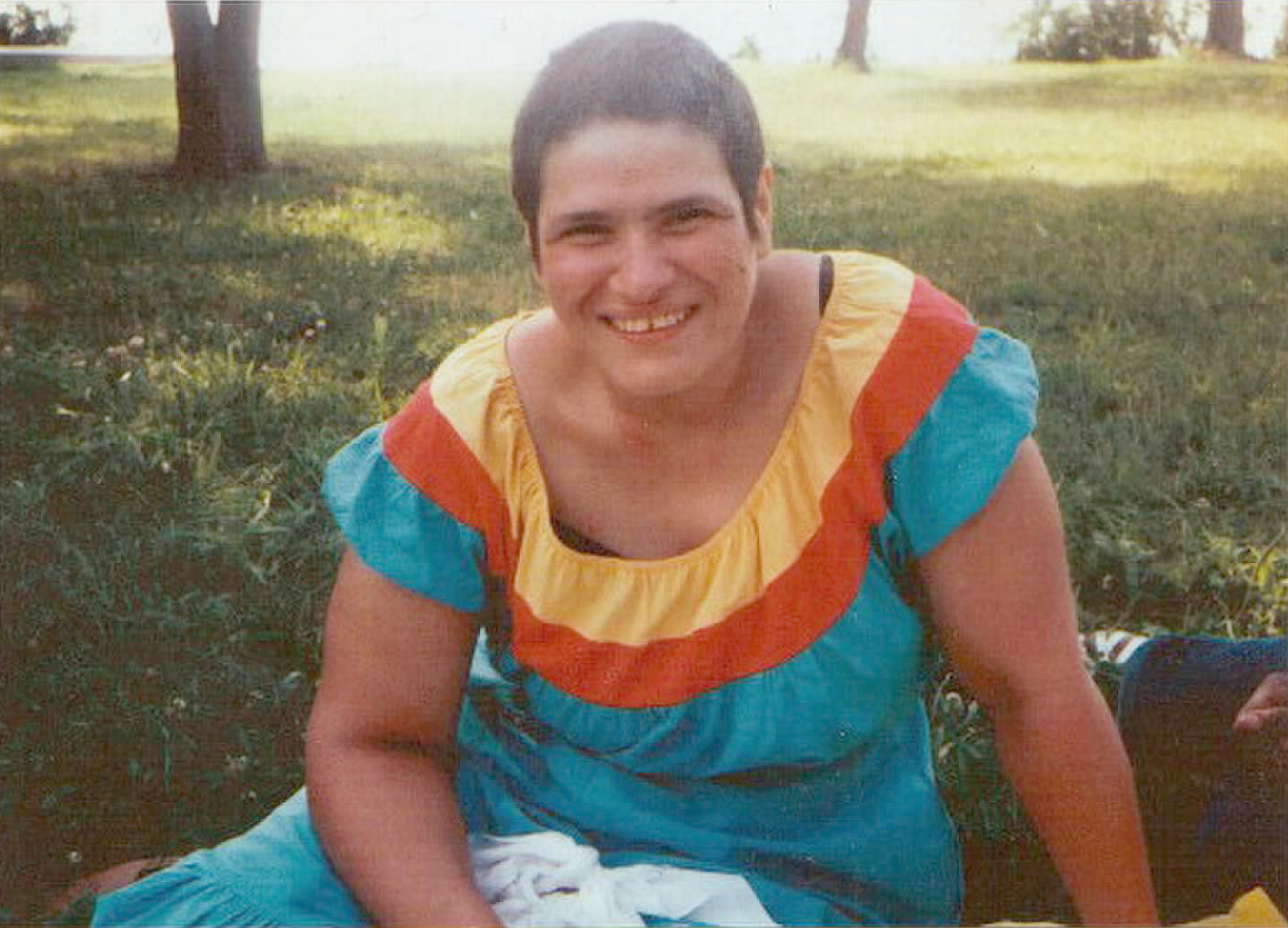 I woke up on Mother's Day at 5:30am in excruciating pain. My head felt like it was going to explode! I have headaches almost everyday, but this pain was like nothing I had ever felt. My moaning in pain woke up Fonzy. I told him I had the worst headache and he got up, went downstairs to the kitchen to get my pills and some ice water. After I took the pills, he laid back down beside me and rubbed my head until I fell back to sleep. He knows this helps with the headaches.

The medicine I take is a prescription for migraines. My Dr. told me it use to be prescribed for depression, but found to work on migraines. I guess it works. It knocks me out, and while in the drug induced sleep I don't feel the headache. So I guess that kind of works in a roundabout way. The boys call it my "crazy medicine" since they claim I have flipped out on them while under the influence. I plead the fifth on that.

I woke up a few hours later to the smell of bacon, and coffee and my head still pounding.The meds had me groggy, so I dozed in and out of sleep. At one point in the morning Elijah lay in the bed with me. He told me he knows how it feels to have a headache, because he's had one. He said when he has a headache he thinks his brain is growing, but he said that might not be true, because I have headaches all the time and my brain can't be that big. Unless, he said your brain had graduated already. I had to smile at that.

The boys bought me up breakfast in bed that Fonzy cooked. Once I ate, I lay back down and back to sleep. I'm not sure how much time lapsed, but I felt Fonzy get back in the bed with me and rubbed my head. After a bit, he got up and I was left in my drug induced slumber.

Fading in and out of sleep I thought this was not the way Mother's Day was suppose to go. I had a new dress and shoes to wear to church. I had gotten my toes done on Saturday just for my new shoes. Instead, I lay crumpled in bed, hair wild, in one of Fonzy's old ripped t-shirts. I was suppose to be pretty for Mothers day!

I thought about my Mom, and felt jealous of other people who had their Mom's on this day, and all the years I didn't have mine. I wondered of her Mother's days, and if she was treated like a queen. I can't remember one of them. I hope I at least told her I loved her and Happy Mother's day. Even after 28yrs. I still miss her.

I thought about the Mother I am. And if I were to die right then, what would my boys remember of me? And dying was definitely on my mind. At one point I thought I was going to the ER I was in so much pain. But going to the ER involved getting up and dressed and that was not happening. I thought what would I do if I had a tumor and my head needed to be shaved. Oh my gosh, how could I go around with a bald head! Then I thought about my Mom and how she was still beautiful, even after losing all her hair. The things you think about when you are on drugs!

I lay in bed until about 4pm, and decided I had enough! I was going to get up and beat this headache. I beat it all the way down the stairs, to the couch and back to sleep! That basically summed up my day. Fonzy and the boys ordered pizza for dinner. Had Mother's Day gone the way I wanted I would have tried to convince them to take me to Mr. Wonderful's Chicken and Waffles. They have the best chicken! And since it was Mother's Day, they would have to go. Instead, I ate pizza, in an old ripped t-shirt, pajama pants, hair wild and thanked God when the pain subsided enough for me to sit up. Just in time to take a shower and go back to bed.

Not the Mother's day I planned, but life rarely goes as planned, right? I have a Dr. appointment scheduled for tomorrow....just to make sure it's not a tumor and I won't need to shave my head! And my new shoes will be waiting for me next Sunday. 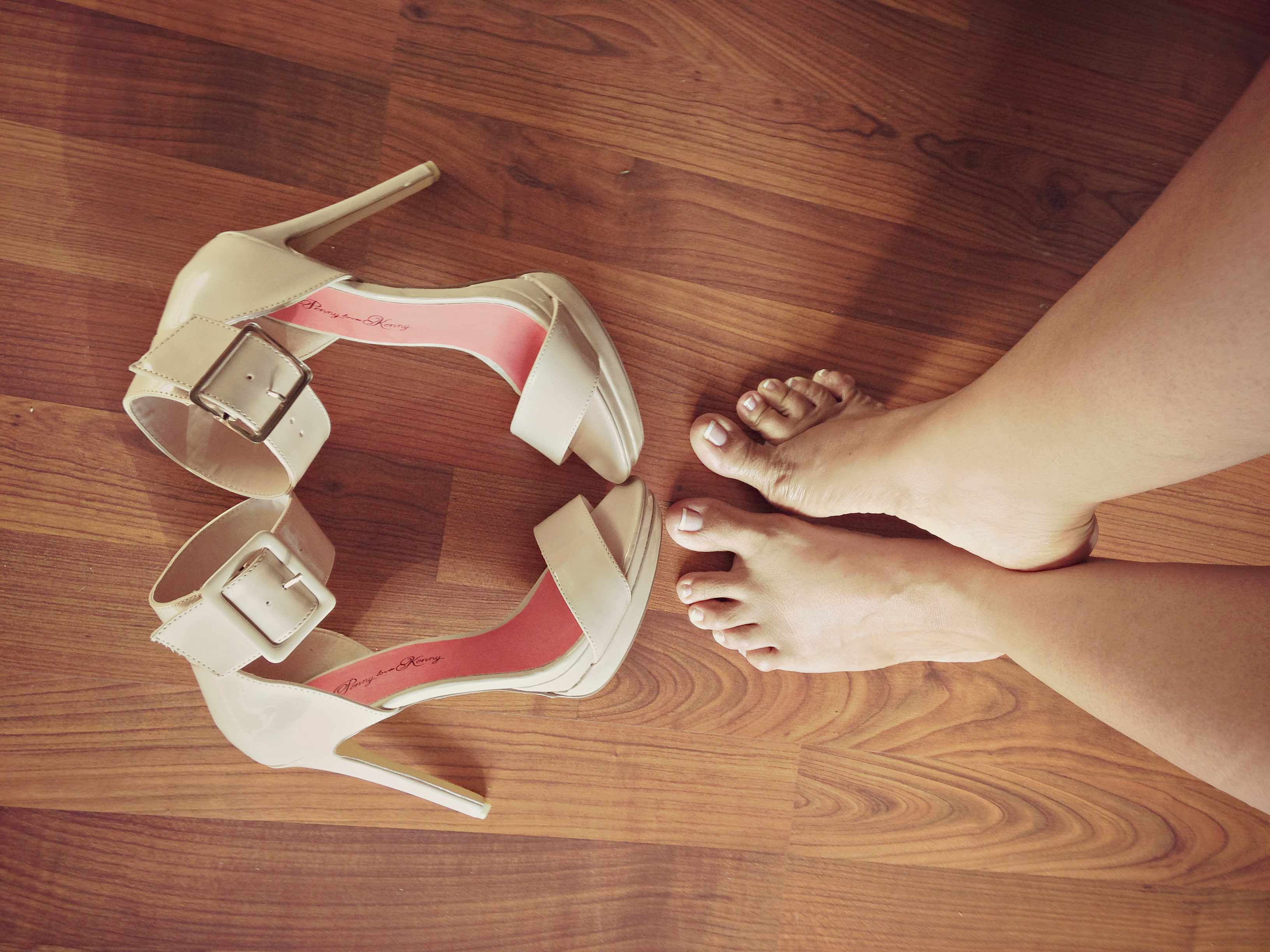 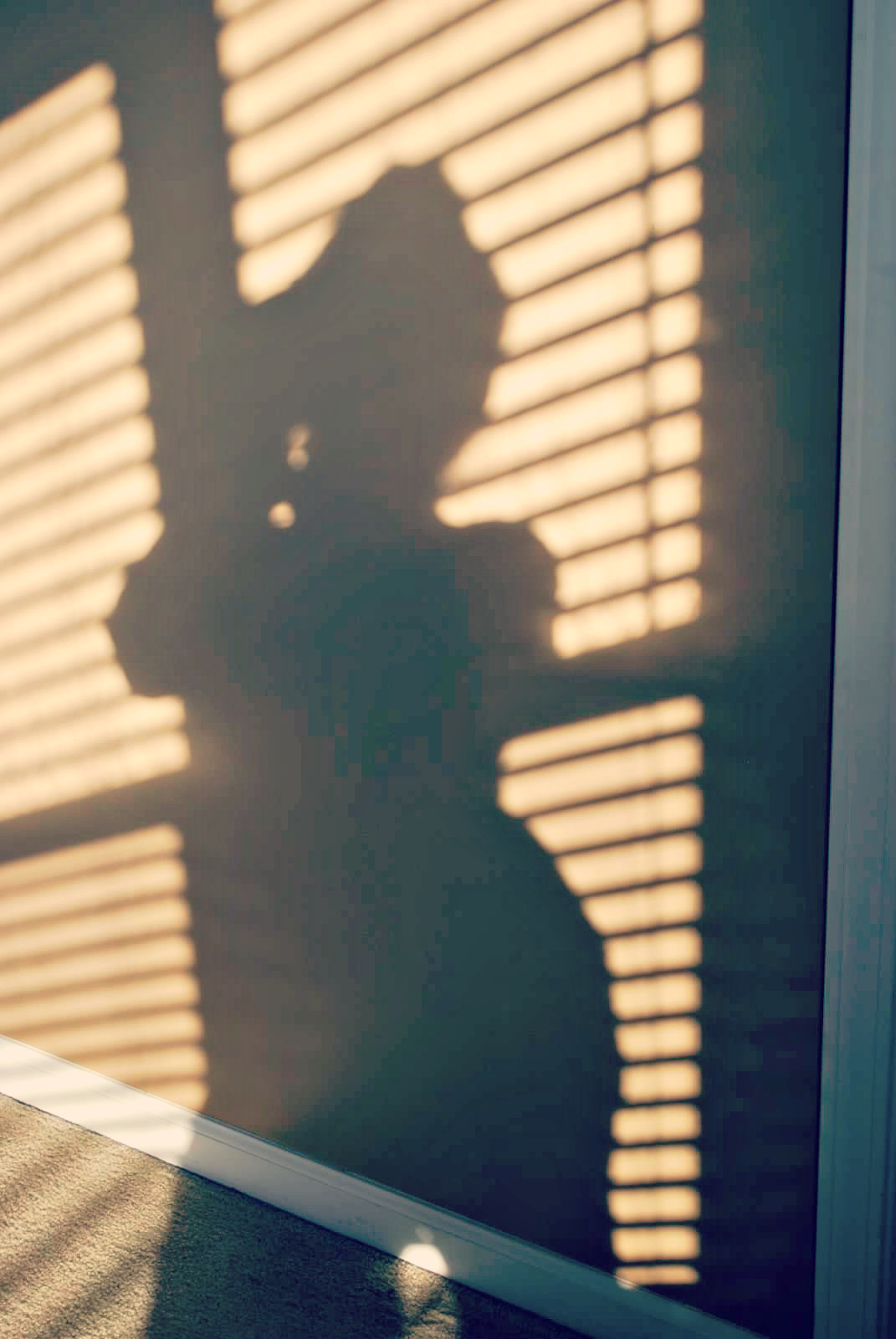 I've started this post as least a dozen times and not even sure this one will make it to post.  So another 365 project has met it's death. And I will not be trying it again. I found myself snapping a picture just for the sake of getting a picture a day and I wasn't liking it. I've tried to come back to this blog several times, but something wasn't right. I couldn't find the words, the thoughts didn't flow like they use to. I was trying so hard to write, that it stopped me from writing. Funny how that works, huh.

I still want to blog, but I think I'm going about it the wrong way. This use to be a space that I bared my soul, whatever I was feeling or thinking I would just put it down. Didn't matter if anyone was reading. I did it for me. Over time, it became not for me. I found myself writing to have the perfect post. It was no longer about me. It was about what everyone else wanted. Or what I thought everyone else wanted to see. The part that was ME was gone. I no longer liked blogging. And my sporadic posts showed it.

I've decided to take my blog back. Back to me. Back to my thoughts, my feelings, my life. And not worry about who's reading, or if it will gain more readers, or trying to fit in a blog mold. When I look back on this blog, and when my boys, and even grand kids find this space, I want it to be a true representation of me, not just a shadow of who I was or who I thought everyone wanted me to be. Just ME, in my truest form possible.
Posted by Mami Dearest 2 comments:
Labels: blogging, me, true self
Email ThisBlogThis!Share to TwitterShare to FacebookShare to Pinterest 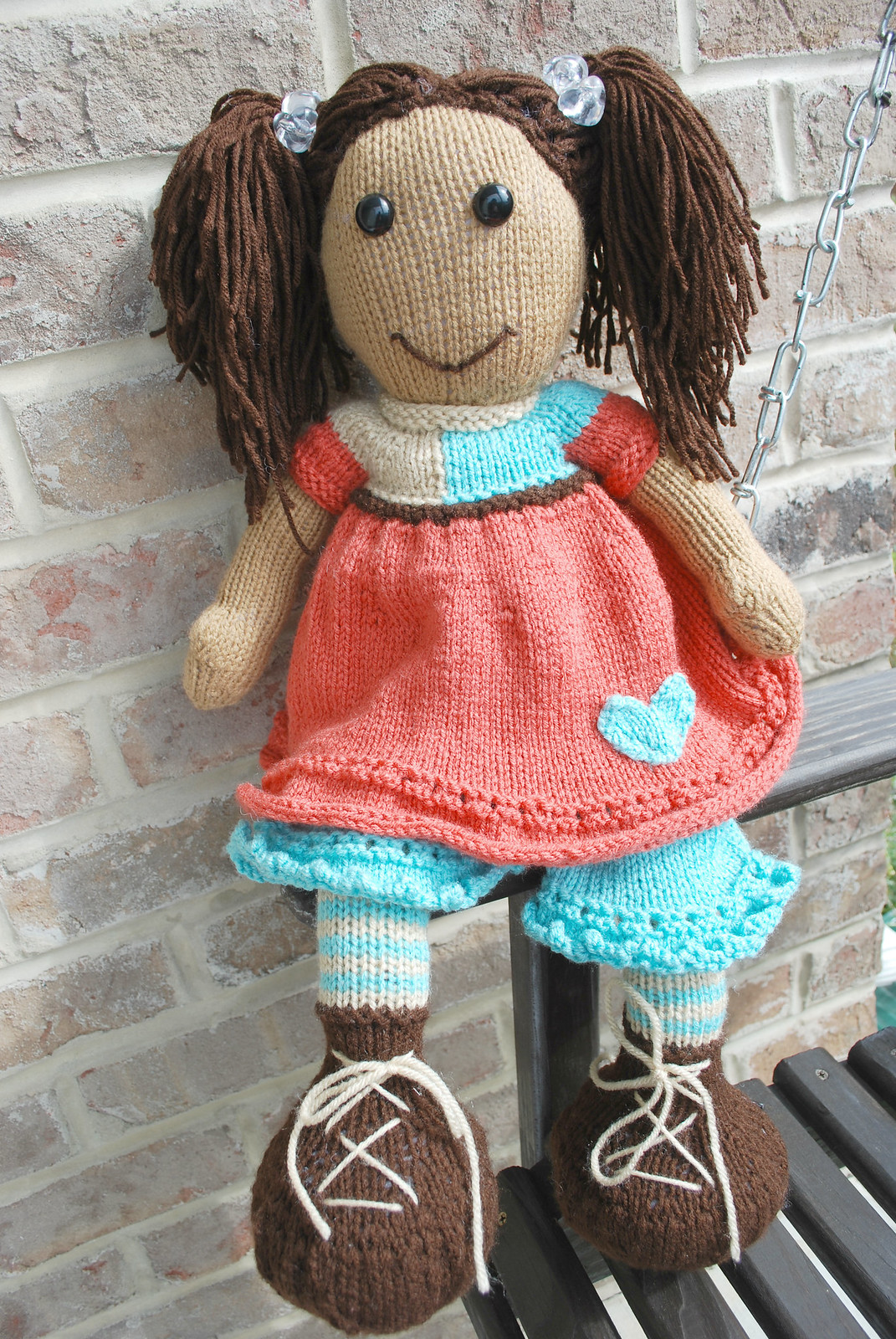 And I'm so happy how she turned out! One of my favorite dolls yet! I've already started another that's going to reflect my love of Holly Hobbie and Little House on the Prairie.