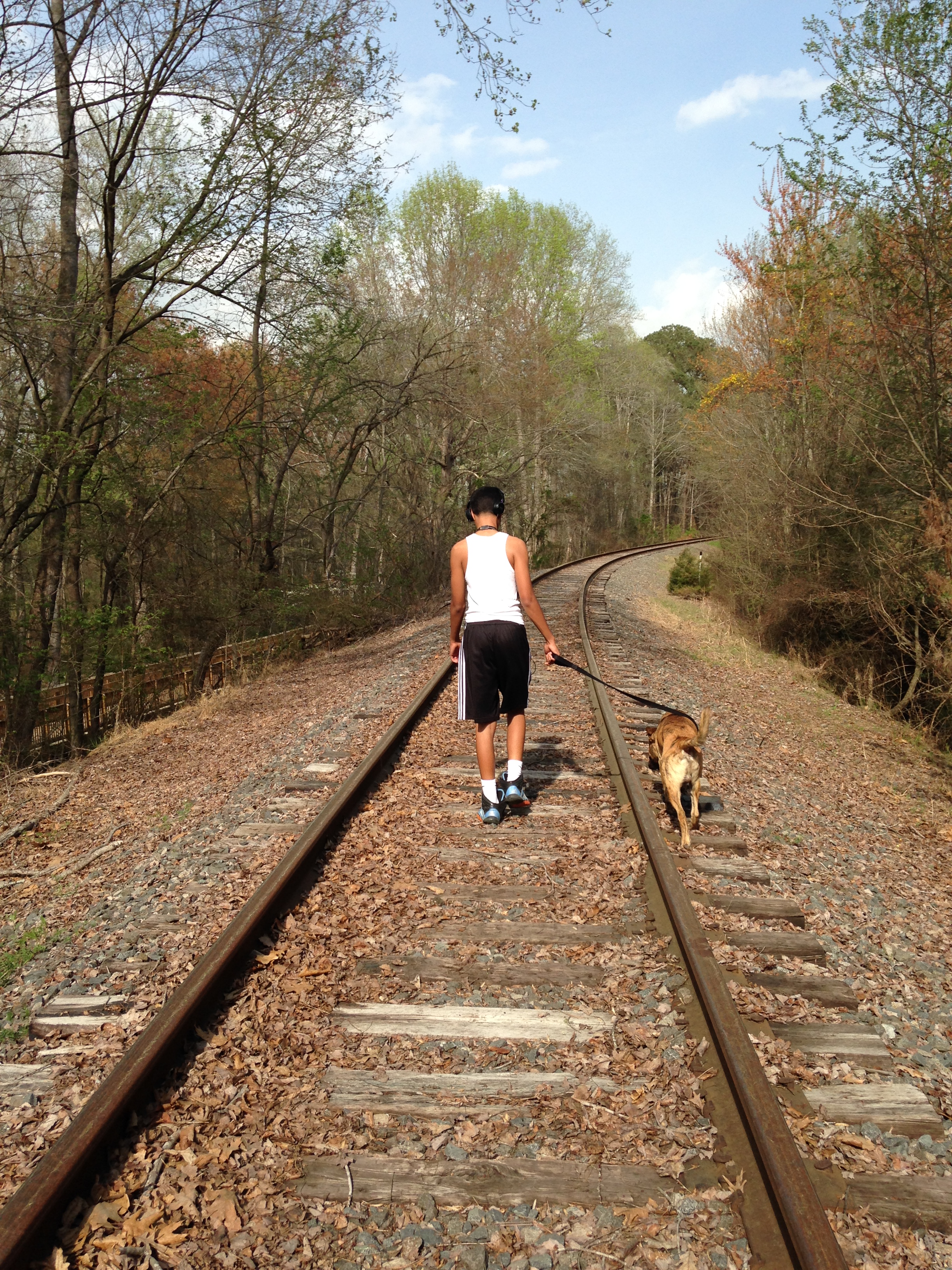 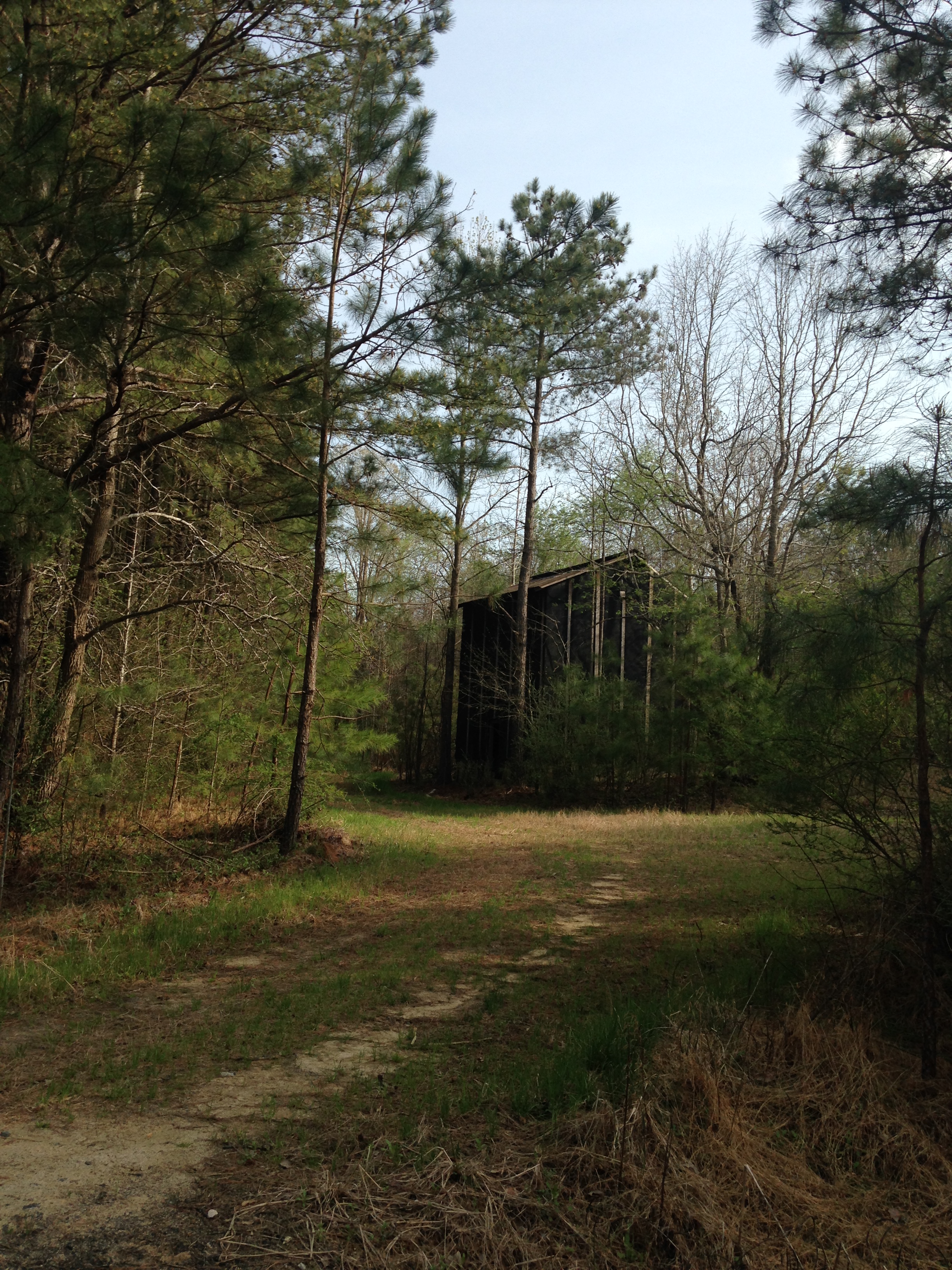 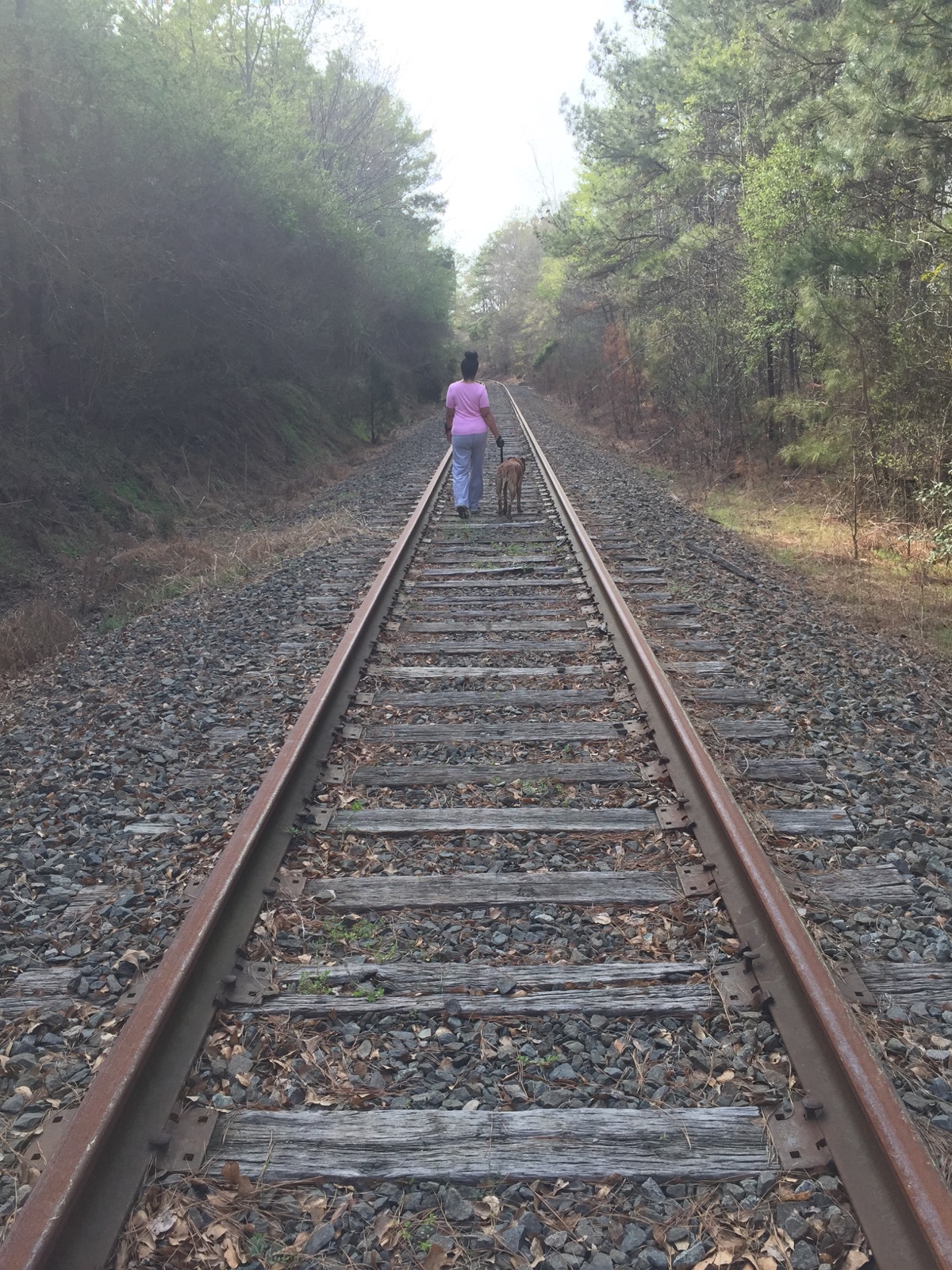 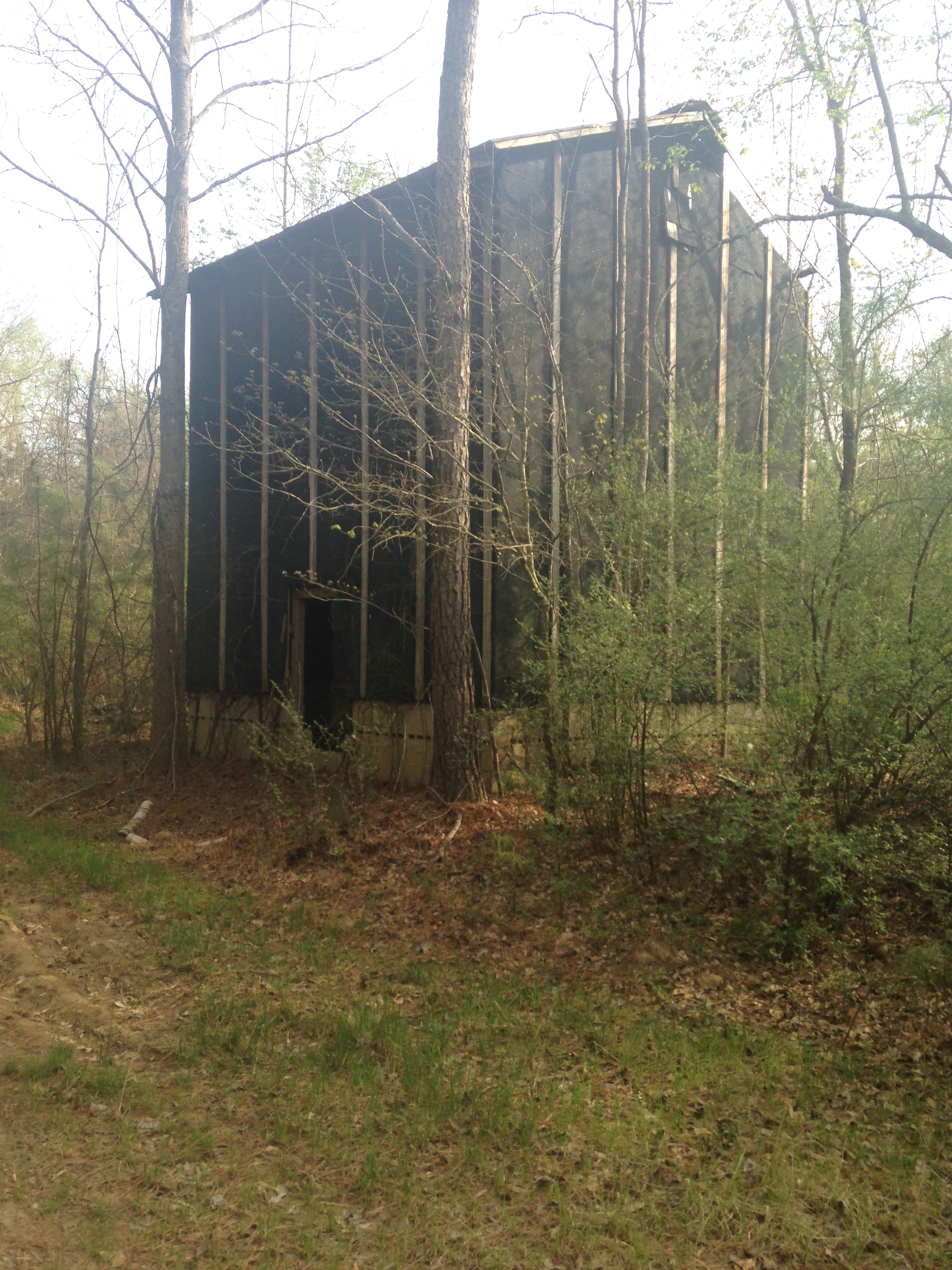 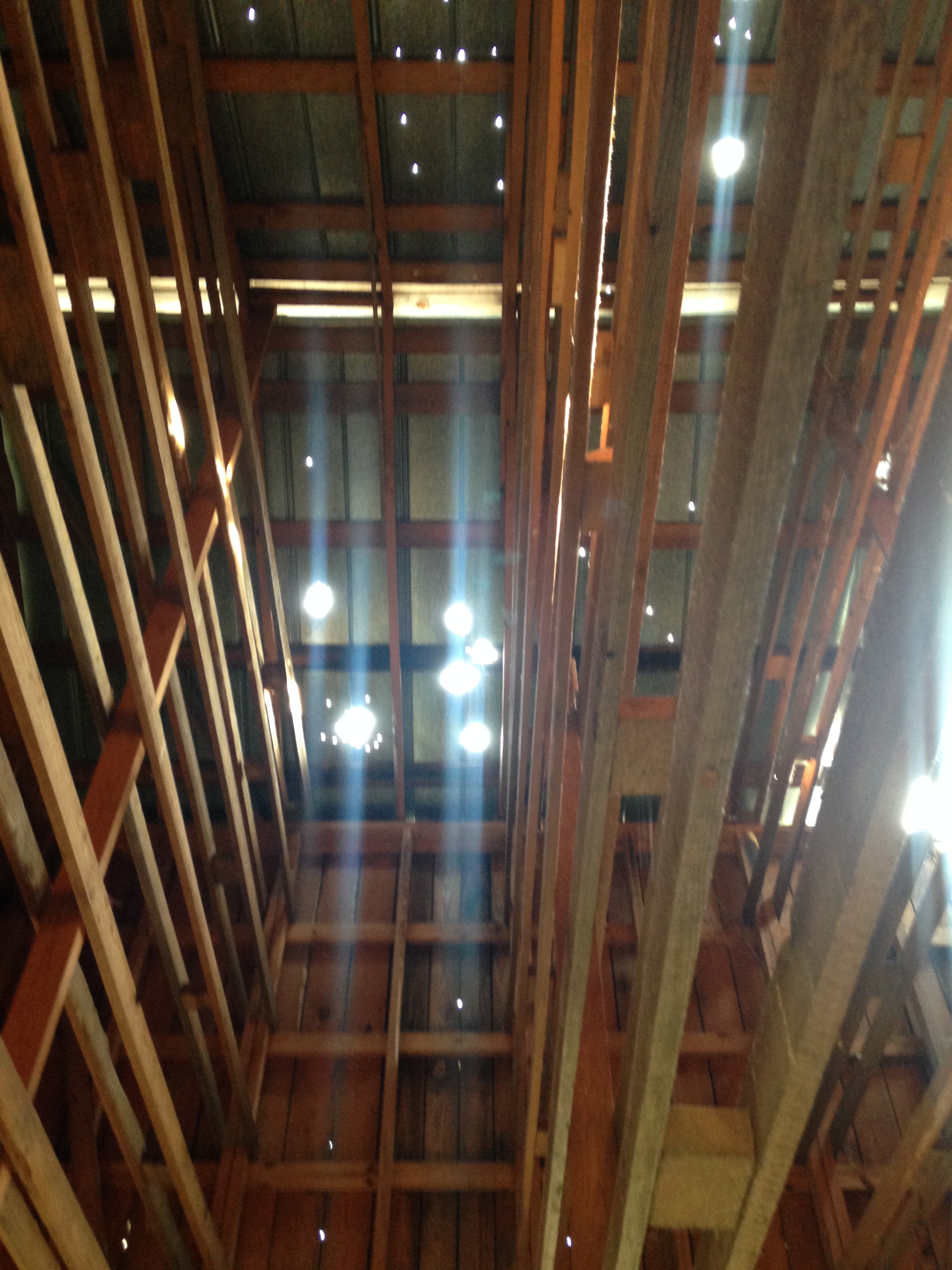 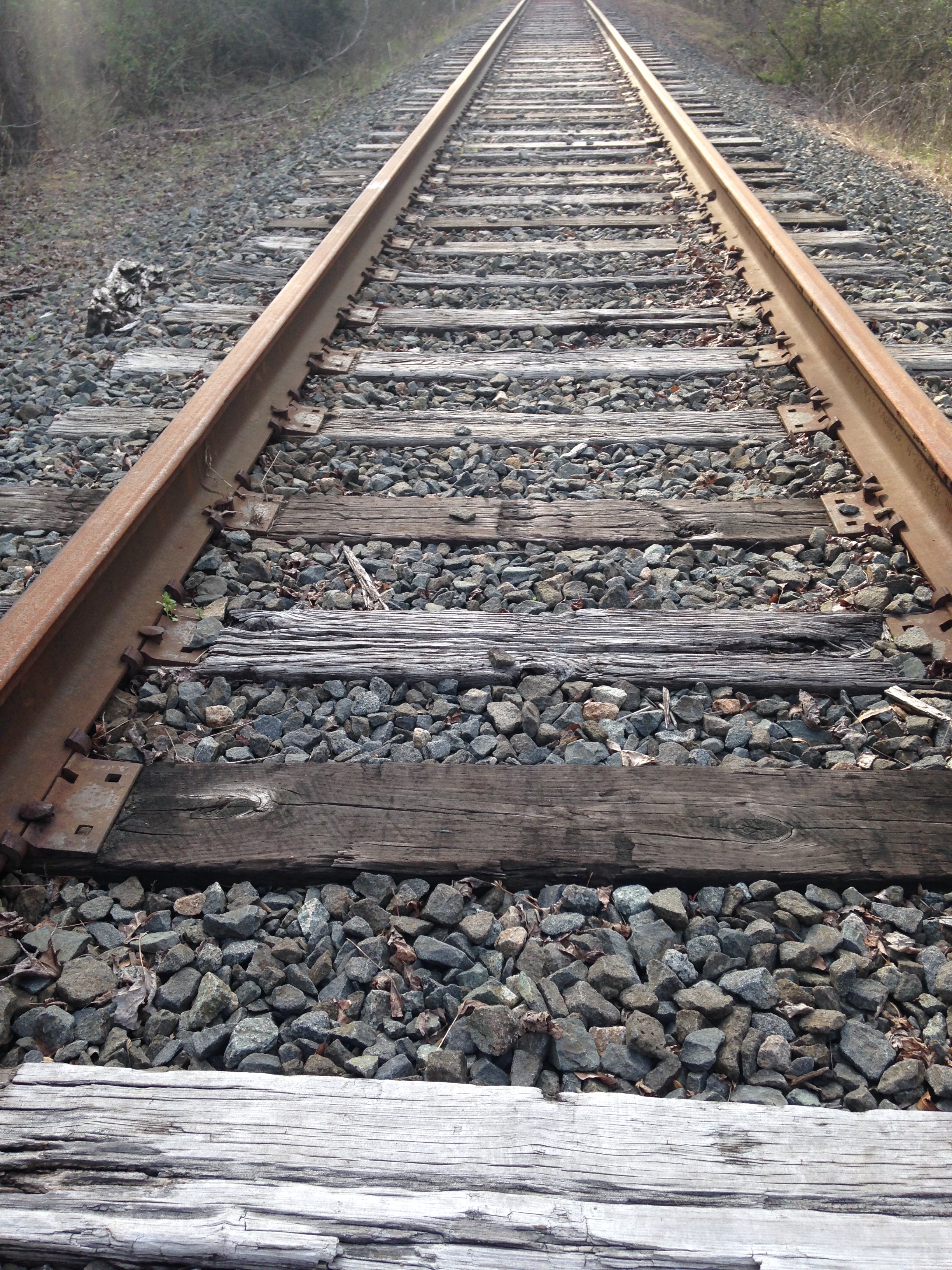 I have a thing for railroad tracks. I think I've mentioned that before. Maybe it's because I grew up living across the street from train tracks. Who knows. But they scream adventure to me. And who doesn't like an adventure.

In our subdivision we have walking trails and old tracks run along the trail. I would much rather walk the tracks, then on a paved trail. My boys have been wanting to take the tracks to see if it would lead to a little convenient store in our town. Before I would let them do that alone, I decided to walk the tracks with my older son to check it out. And of course Titus too! He loves an adventure!

The day we decided to take this adventure, the pollen was high, the air thick with a yellow haze. But the trees were just started to sprout new leaves and everything felt alive.

Along the tracks we came across old abandoned shacks, a deserted school bus and cows. If I had my big girl camera, I would have gotten some pictures of the bus. Looked so out of place abandoned in the woods. I told my son we would need to go back when I have my Nikon to capture it. We walked what seemed like forever, and still no store. I decided it was too far, and too deep in the woods for them to walk this alone. Maybe I watch too many scary movies, but all I could see was Jeeper Creepers or someone coming after them.

On our way back home, we came across the abandoned shack again. I told Ezekiel, let's go explore and see what's in it. His response...

"Mom, this is some creepy scary movie stuff! I am not going into that shack!"

Of course, I went in the shack, and he followed. Well, he didn't follow all the way into the shack, but he did get near it. I went inside the shack, with Titus, just in case zombies were in there. (we watch Walking Dead also) Turns out, there was nothing in the shack. Just some graffiti, a dirt floor.and sunlight streaming through the roof.  No creepy movie stuff. Thank goodness! Because I'm not sure what I would have done!

It's fun going exploring. I really need to do it more often with the boys. Especially since they are growing so fast! Won't have many more opportunities.
Posted by Isaida
Labels: adventures, Ezekiel
Email ThisBlogThis!Share to TwitterShare to FacebookShare to Pinterest